Should you wait to buy or sell in Seattle?

The number of sold homes in September moved down from August. And we’re down nearly 31 percent. This was expected, since most of the homes that closed in September, actually went under contract in August. And August tends to be our slowest month for real estate, because it’s finally sunny in Seattle.

With summer over, the buyers were back in September. Pending sales, so homes that are under contract and waiting to close, rose a little over eight percent in September. Again, that was expected to happen. The average sold price per square foot also rose from $430 in August, to $436 in September. Days on market also went down a tad in September.

There were a lot of new homes that came on the market in September. Historically, we often see a jump in inventory this time a year. Sellers often wait until after Labor Day to go on the market.

It’s a great market for sellers, too. Even with the increased inventory, we still only have about six weeks of inventory, meaning that if no other homes came on the market, everything would sell in six weeks. 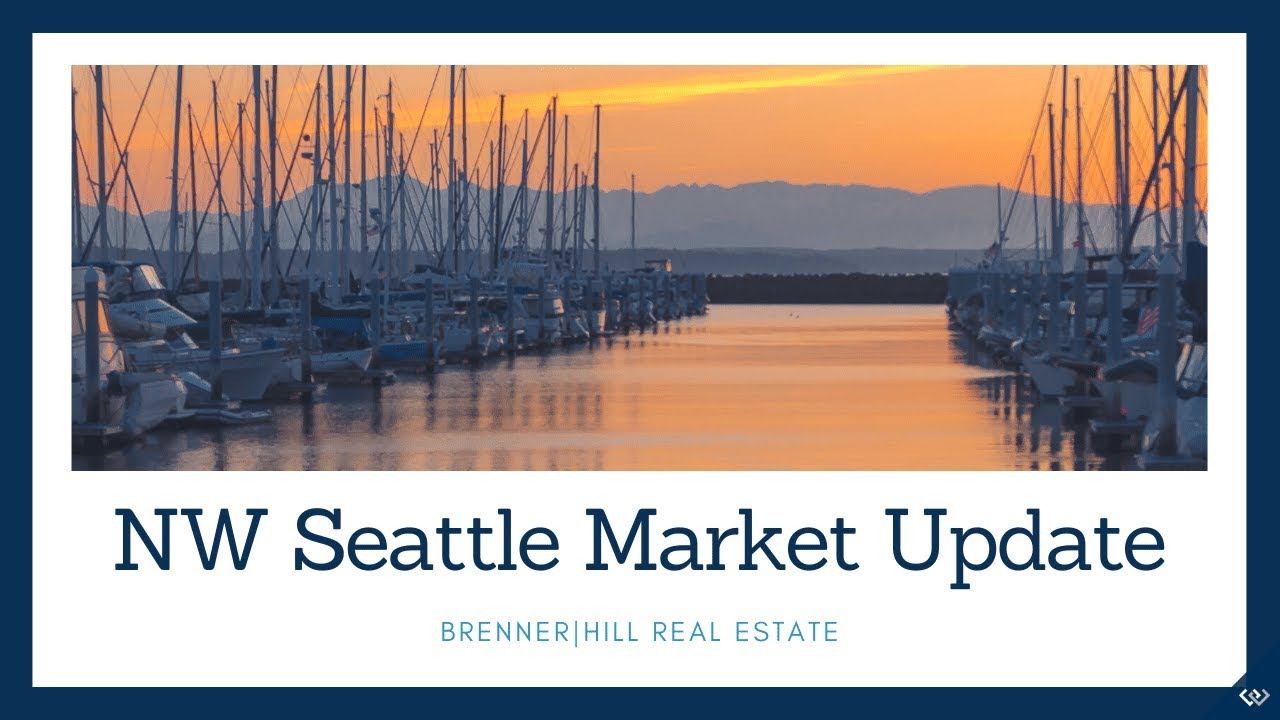 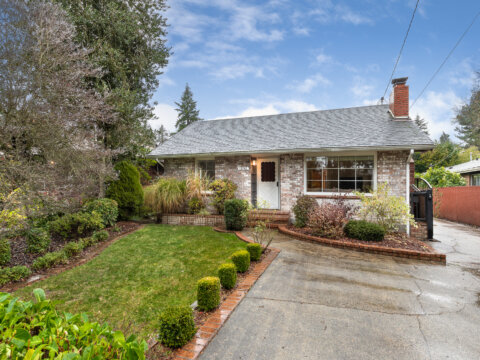 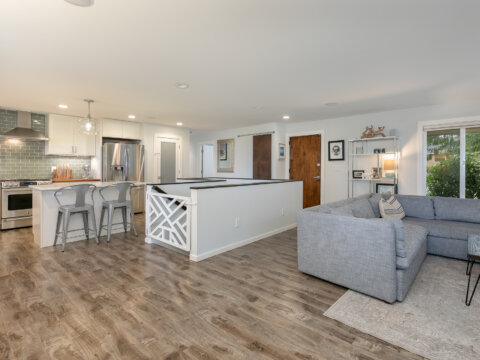 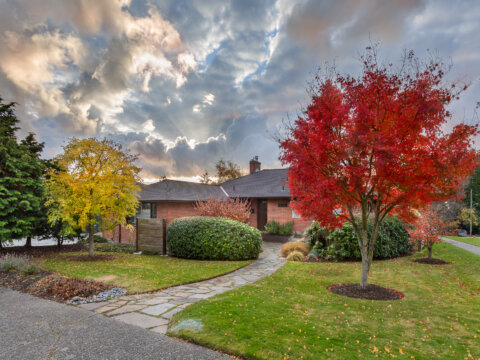