This week we discuss the trends that we have seen in Keybox Openings and how they have changed from week 1. We go over the changes in the housing numbers over the past week in NW Seattle, and talk about our unique economic diversity and why we think Seattle’s market is still doing okay during these uncertain times.

So here we are on week eight of our Monday Market Update, and I have to say, I think the numbers just keep getting better and better each week as far as the number of homes that are going under contract. And one thing that I’ve also been looking at is in our MLS we can look at keybox openings. It’s MLS-wide so unfortunately I can’t just look at keybox openings for Seattle or for King County or Snohomish County, it’s just MLS-wide. But what’s really interesting to see is that from the week of the shutdown, so March 25th, that week had a huge drop. I mean like 50% drop in keybox openings, which should not surprise anybody. But after we were able to start showing homes, the keybox openings just started going up and up and up and they’ve been increasing each week, which is really nice to see. It just means that people are out there buying. And we’re still down for keybox openings from a year ago but if you think about it I think a lot of times people will go back to a house maybe two or three times. We might preview a house and then go and show the house and then maybe show it a second time. So maybe for that one home there might be three or four keybox openings, and I think now because people are doing so much research kind of ahead of time, we’re not having to do all of those keybox openings. Because sales are not really down that much. As compared to the keybox openings. So that’s my logical thought process on that. Which is why keyboxes are down, keybox showings are down, but homes going under contract are actually doing really well.

A lot of us (Realtors) are doing a better job of presenting homes online using Matterport. People can get a better sense of the house looking at it online than they could maybe before this. I don’t think brokers were doing as much Matterport videos, walkthrough videos as they’re currently doing now. So that might help too.

So let’s get to the numbers. So this week, Monday May 4th, in Northwest Seattle there were 165 total homes for sale and that’s up just five from the previous week at 160.

New listings are about the same, 33 last week and 31 the week before.

Sold homes, they were down a bit, they went from 35 the week before to 29 last week. So it’s still a strong seller’s market. If you’re thinking about selling, probably now is a good time. We had somebody ask last week, should we sell our house now or wait? I said, you know what? I know the market today is great for sellers but I don’t know what it’s gonna be like in a month or two months or three months or six months. Nobody knows, but I know that right now, if you were to list your house for sale, you’re very, very, very likely to get a offer and sell it pretty quickly.

The numbers were pretty across the board as far as the number of homes going under contract went up last week versus the previous week in just Seattle and in King county, which really nice to hear. And then too, one of the reasons why our area is doing so well is because we do have such a diverse corporate economic base here. I did a little research this morning and I actually did not realize that Boeing was still the, still employed the most people in Washington State.

And that doesn’t really affect our market up here but it does contribute just to the whole region and the wellbeing of our region and then of course healthcare. University of Washington, which is education and healthcare, they have 47? Yeah 47,000 people that they employ. We should be so thankful, we are so blessed that we have such a diverse corporate base here.

It’s not like 1974 when the whole city had to shut down because Boeing left, right? Or had problems. I remember the sign that said will the last person leaving Seattle please turn out the lights, but like you mentioned, we have so many companies here that you know if one has a problem we’re not affected by it, the whole region isn’t affected by just one company.

Well and we’re also in a region where we have a much higher percentage of our population have higher degrees. And so that helps insulate a metro area when you have that higher skillset, basically.

We expect next week to be great too. I don’t see the numbers going down at all.

Well, I don’t either and as a bonus it’s gonna be sunny and beautiful in Seattle!

Each week will get a little better and better but stay healthy out there, everybody, and if you ever have questions you know how to reach us. We are here to help in any way we can.

We understand that it is a confusing time right now. Each Monday, we will be sending out an update based on our experience over the past week to give you the NW Seattle Real Estate Market’s “Temperature”. We are getting real time updates from our Lender each week as well. We want to make sure that you are as informed as we are. Please don’t hesitate to give us a call or shoot us an email if at any point you have additional questions or questions that relate to your specific situation. We are always happy to help. 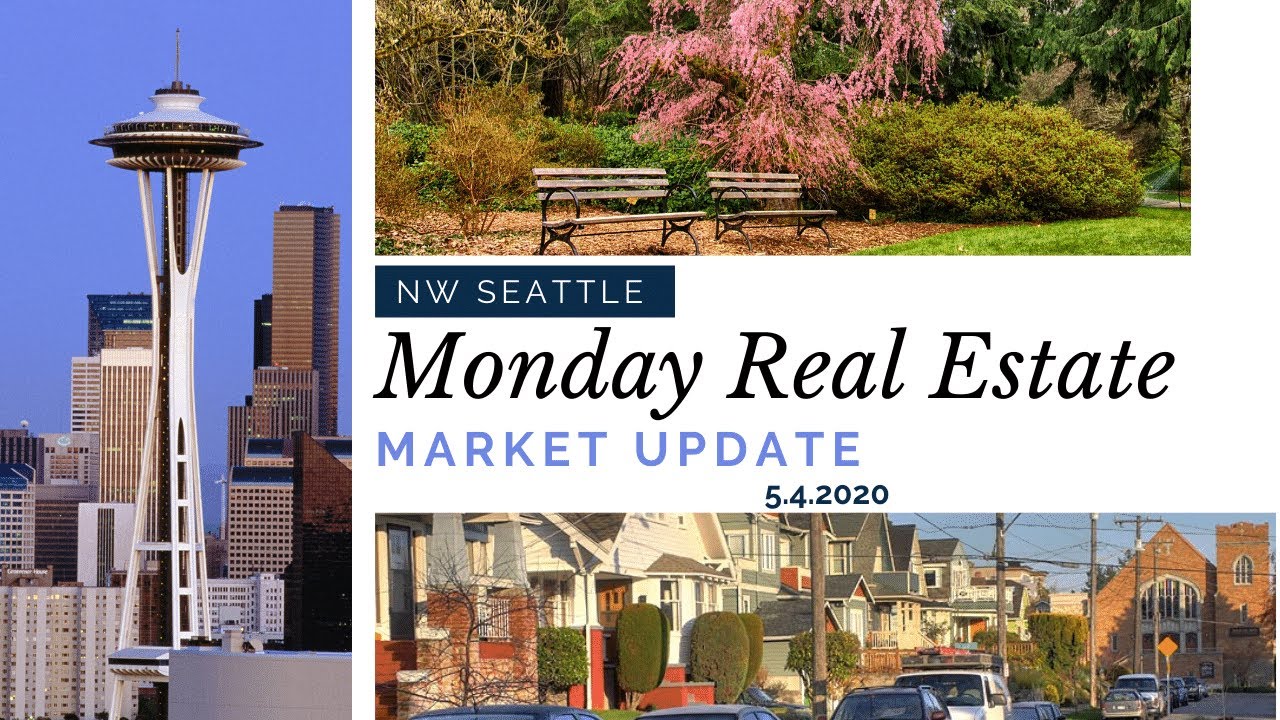 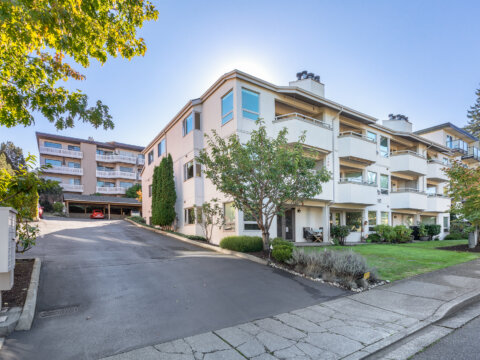 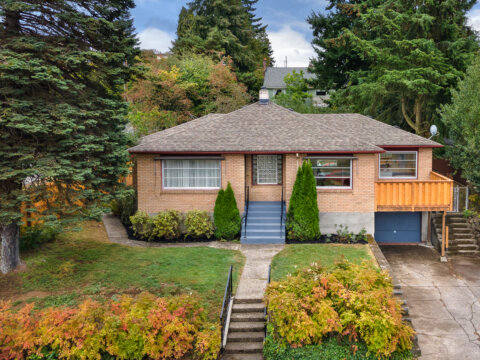 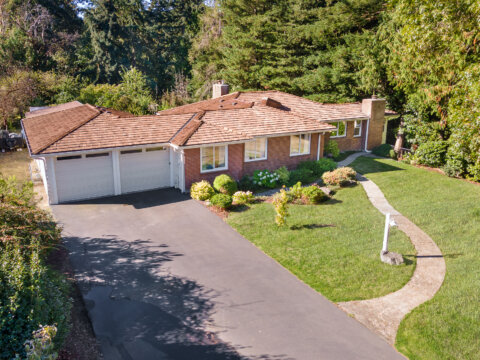