This week we discuss the stock market, keybox openings and home showings as well as the market numbers compared to last week!

Hey, so happy week nine of the Monday Market Update. Yeah, so, it’s kind of interesting. I think things are just kind of slowly improving. Week by week things have definitely been going up. The stock market last week ended really pretty phenomenal. Especially given that the jobs report came out. Which is obviously the worst in history. Which is to be expected. So, the Dow is down only 15% from where it ended at the end of 2019. And then the NASDAQ is actually above, right now, where it ended in 2019.

And then also too, just doing a little bit of research about mortgage applications for purchases because that’s kind of the lead indicator of how buyers are feeling. So, new mortgage applications were up last week by 6%. And that’s nationally. I would assume probably here locally it’s even higher. Just because again like we’ve talked about we have such a broad economic base here that we do have a lot of high income earners that have not lost their positions.

And then also too, keybox openings were up by 11%. And again, that’s MLS wide, it’s not just Seattle or North Seattle, so, but that was nice to see. That it’s been going up.

So, our total listings in Northwest Seattle are up. There were 189, last week we had 165 homes for sale. New listings 55, last week there were 33 listings. So, that’s up 60%. Pending homes for sale, homes that went under contract were 25 versus 23 last week. And pending inspection 13 homes went pending inspection. Something Sandra and I don’t do by the way. And there was 20 last week. And then closed sales, we were down just a little bit from 29 to 24.

And I was thinking about that number 24. And I think for the next few weeks we’re gonna see those closed sales actually be down. Because those were homes that went under contract probably mid-March.

Or right when the whole shutdown started. And of course homes going under contract did drop. So, of course our closings are gonna drop too. That’s gonna turn around and it’ll go back.

May is traditionally our highest month of inventory. So, again it’s not surprising to start seeing that number go up. But, one thing that I did notice this past week is that this was the first week since all of this happened. Well, except for that very first week when all of this happened . But since then this was the first week that homes going under contract did not keep up with new homes coming on the market. So, that’s why we’re seeing inventory levels creep up.

But overall we are still in a really good market for sellers. And I also wanna mention something else. So, this weekend when I went out to show homes, I was showing homes in the Lynnwood area. And I had set up Showing Time, we have to schedule every single listing we go into right now. So, we had set up I think six listings to go into. But by the time we got out to go see homes yesterday three of them had gone under contract. So, 50% of the homes that we were gonna go see went under contract, so. Obviously that’s another great sign that it’s still pretty much a seller’s market.

Right, but also too, inventory is coming up. So, that means that there is more homes to choose from. Which is great for buyers. And then interest rates are still great. I mean, they’re right around three and a quarter, yeah.

Everybody have a great week! 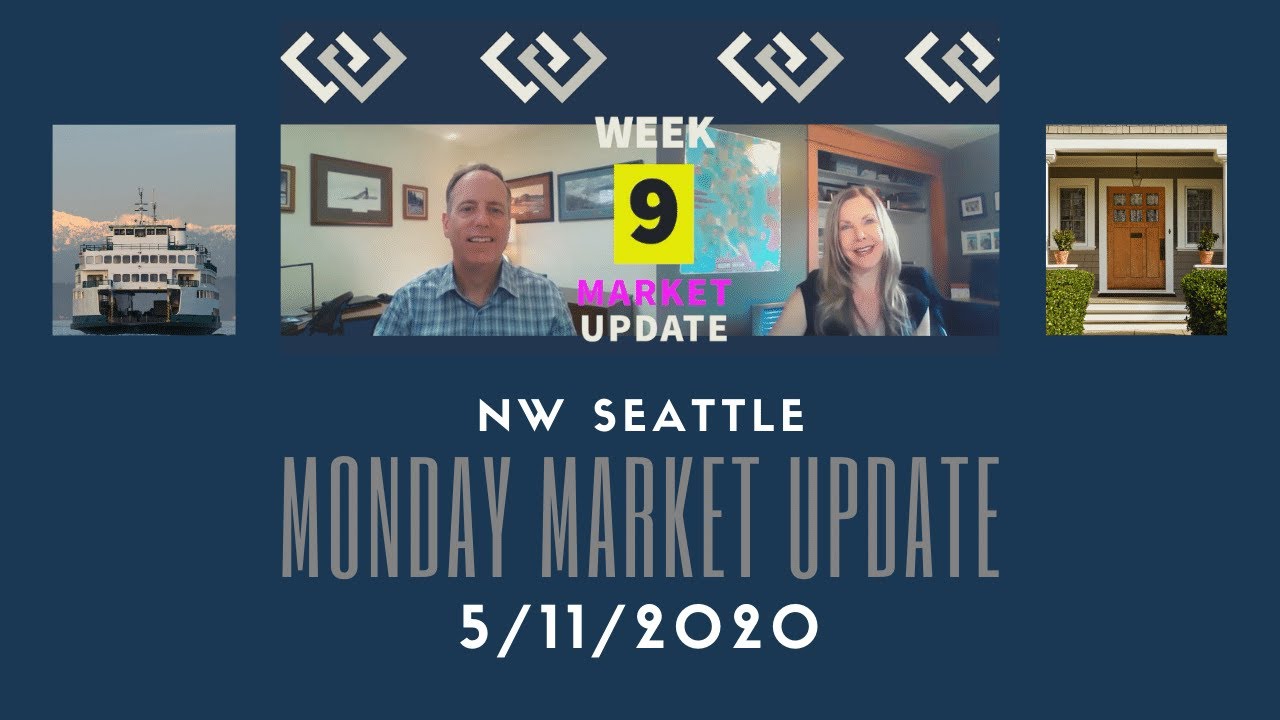 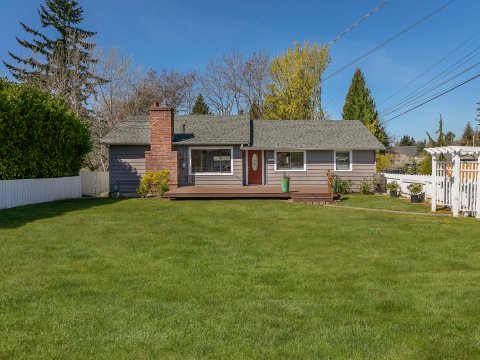 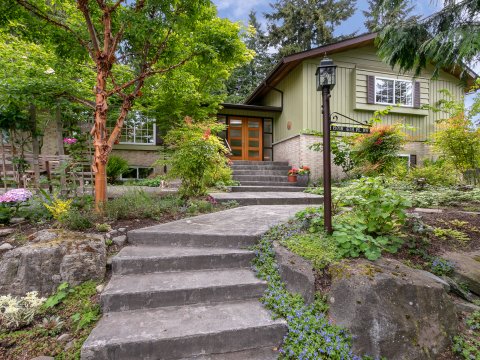 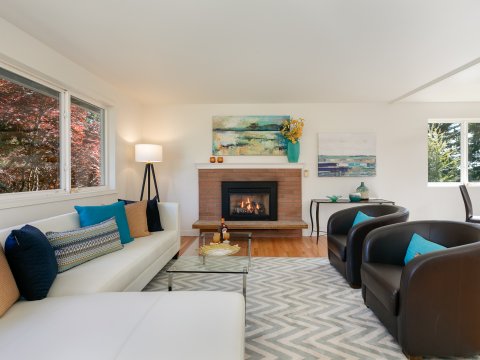