Thinking it might be time to downsize? Here we discuss First Steps Toward Downsizing in Seattle

At the Brenner|Hill team, we specialize in helping baby-boomers and above, 𝗱𝗼𝘄𝗻𝘀𝗶𝘇𝗲 out of their current home, and right-size into their new home. We held 2 Home Selling Seminars in January and we met a couple people who are just starting to think about 𝙙𝙤𝙬𝙣𝙨𝙞𝙯𝙞𝙣𝙜. We know how tough it can be to go through a lifetime of memories and have to make those difficult decisions on what to keep and what to get rid of.

So most of the people that attended our seminar are probably in their 50s and 60s, or better.

Most were just starting to think about downsizing and moving. But there were two gentlemen that just really stood out to us. Both of them were older.

Bob has lived in his home for 34 years. His wife passed six years ago and, honestly, he was just overwhelmed. He really had no idea where to start. He’s pushing 90 and he literally said, “I have no idea where to begin. “I don’t know whether to move into a retirement home, or to just have them carry me out here and let my kids deal with it.”

He looked like deer in headlights. It kind of actually broke our hearts. Our first question to him was, “Do you have local family?” And he did. Two of his sons live locally, which is great because the more family can be involved, that’s just gonna be so much easier for Bob. Our first suggestion to him was that he should just have us over because, honestly, until we see the situation, it’s really hard to advise him and to know who we need to bring in, who should we be referring him to. So, that’s really kind of the first step in order to help him. And really, honestly, pushing 90 with his wife gone, he would probably be so much happier in a local retirement place because there are just so many activities, there’s people to see. You eliminate that loneliness.

Another gentleman we spoke with was Frank. Frank has lived in his house almost 50 years. And when we talked to Frank after the seminar, he said, “I don’t know what to do. I’ve lived in my house a long time. I don’t know whether I should just sell it as it is or whether I should fix things up.” And we said, “Hey, Frank, “why don’t you have us over? We could help you decide what you should or should not do to the house to get the most amount of money for it. You don’t wanna overspend when you prepare your house for sale because a lot of times you don’t get that money back. But oftentimes things you can do, like carpet or paint, that will really help you get a better return on your investment.” So, Frank’s probably gonna have us down to his house and we’re gonna help him figure out what he needs to do without wasting money.

We want you to think of us as a resource for all things 𝙙𝙤𝙬𝙣𝙨𝙞𝙯𝙞𝙣𝙜. We can help connect you with other resources and companies that are designed to help in this process. We’re also always available just to chat if you or a loved one is just looking for advice to get started.

Over the past few months, we’ve been creating 𝙙𝙤𝙬𝙣𝙨𝙞𝙯𝙞𝙣𝙜 content that may help in those beginning steps. 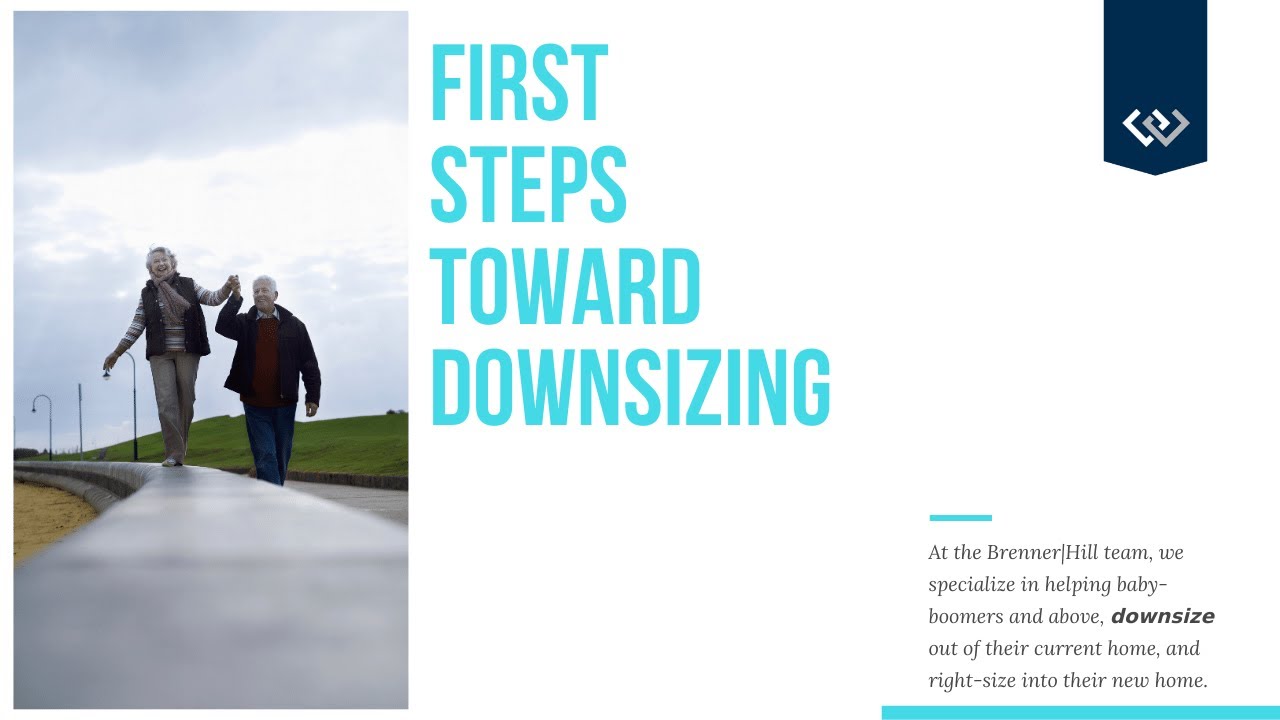 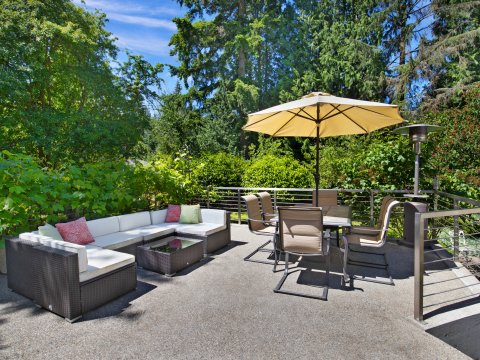 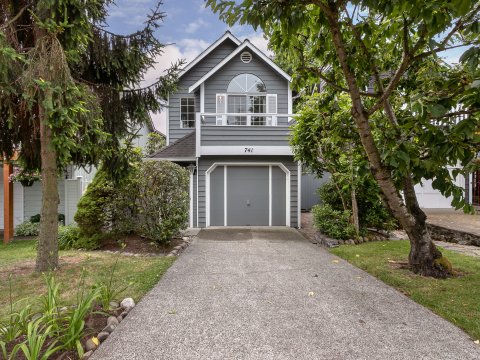 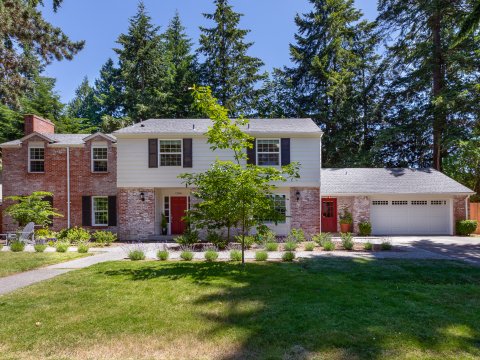